Statue (Part i of Mission 6: St. Petersburg) is the tenth level in Goldeneye 007. The Trev Shot is an important strategy used on this stage. The formal name for this level is Statue Park. This is the first level featuring Valentin.

It is possible to spawn Trev without any guards [2] by look away right as he spawns. This might be easier to R-Lean [3].

Banz has developed a tool to time the Val leave. The program will automatically start a timer when the final dialogue appears and make a sound when you should be leaving.

The tool can be downloaded on the forums Link

There are nine possible spawn locations.[4] 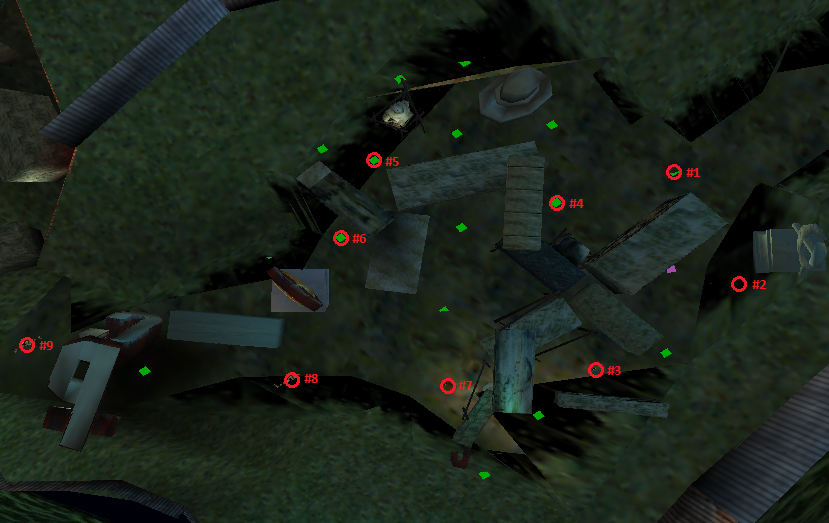 Trev spawns on Statue for the confrontation when you are within 80 (0x50) units of the green square behind the statue (Preset 3B)[5]. And since in most runs we tend to go a bit more right towards the wall it does seem that in most cases hitting the right side of the Lenin statue is going to spawn Trevelyan faster. 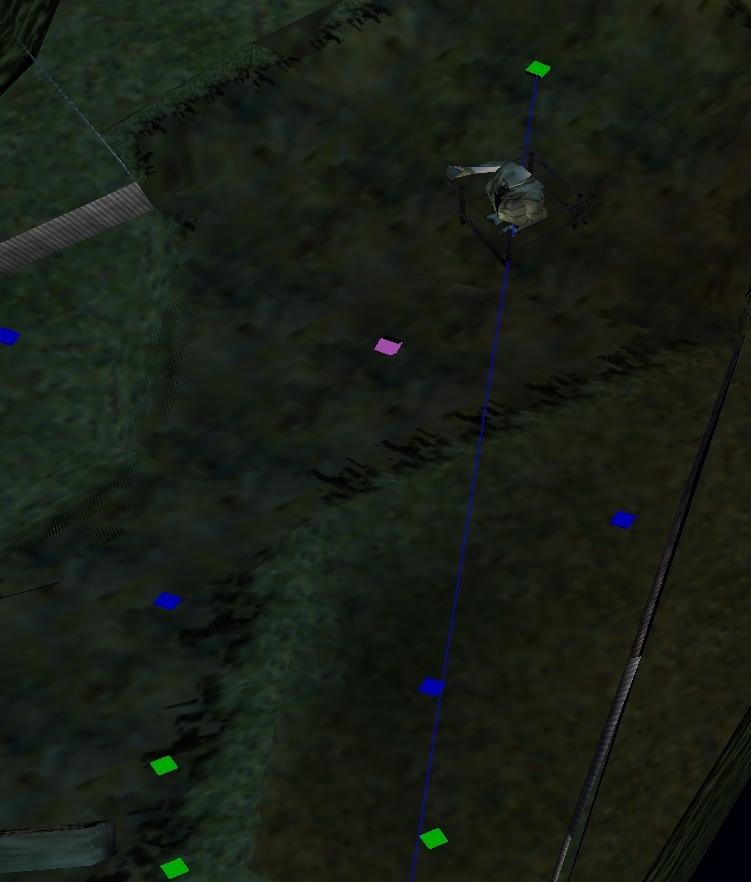 When leaving the statue for B completion, you must remain within 140 units of preset 3B.[5]

Trev asking you to put your gun away temporarily stops his speech timers. After Bond says "Alec? You're Janus?", the objective will complete in 5s. The Trev objective fails if you fire at guards or go beyond 140 units of a spot near the statue. [6]

There are 4 spawning guards who are chasers[7].